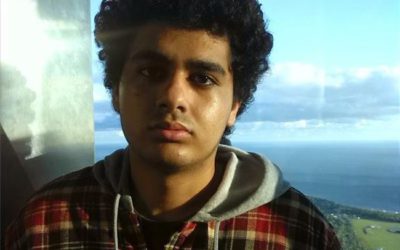 thestar.com/opinion/contributors/2020/04/21/covid-19-is-latest-twist-in-canadian-familys-nightmare.html Abdulrahman El Bahnasawy’s parents were just leaving the American maximum security prison where he is serving a 40 year sentence when they were told not to come...

globalnews.ca/news/6358448/isis-plot-complaint-national-security-review-agency/ A complaint over the RCMP’s role in the arrest in the United States of a Toronto-area ISIS recruit has been referred to Canada’s new national security review agency, handing its members a... 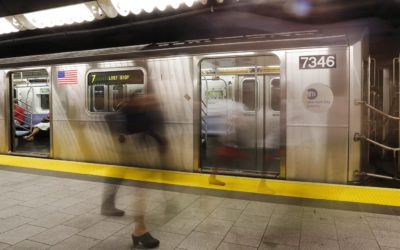 Abdulrahman El Bahnasawy, 20, did not actually kill anyone, but was accused and pled guilty to plotting terrorist attacks against targets in New York City back in 2016. Unlike Bissonnette, the Mississauga man did not solely self-radicalize but was also caught up in an FBI sting operation at age 17.

His lawyer, Dennis Edney, said the young man had a clear history of mental illness, including psychotic episodes and had grappled with drug addiction since the age of 14. While the judge acknowledged all this, El Bahnasawy was convicted nonetheless this past December. 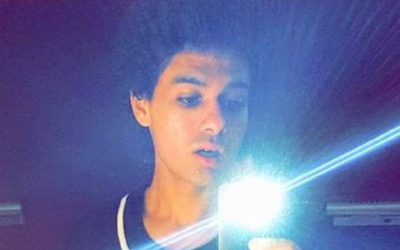 torontosun.com/news/national/unfair-fabricated-mother-of-convicted-terrorist-speaks-out Brad Hunter, More from Brad Hunter, Candice Malcolm Abdulrahman El-Bahnasawy was either a hardened terrorist or a mentally ill drug abuser exploited by a cruel system. Depending on...

thestar.com/news/gta/2018/12/19/canadian-accused-of-terror-gets-40-year-sentence-in-us-despite-mental-illness.html A young Canadian convicted of plotting terrorist attacks in New York City was sentenced by an American court on Wednesday to 40 years in prison, his...

globalnews.ca/news/4658275/canadian-isis-plot-new-york-2/ A Canadian who plotted terrorist attacks in New York City in 2016 was egged on by an undercover informant who told him “they are at war with us” and “they must pay,” according to a court document released...

globalnews.ca/news/4286111/mental-health-csis-investigations/ Canada’s intelligence service should put more resources into the growing number of cases linked to mental health, a watchdog agency said in a report tabled in the House of Commons on Wednesday. The report...

He plotted to bomb Times Square for ISIS. Records show he’s mentally ill. Is he a terrorist?

globalnews.ca/news/4274935/canadian-isis-plot-new-york/ Stewart Bell, Brian Hill To Khdiga Metwally, the medical records spread across her kitchen table are more than a chronicle of her son’s history of addiction and mental illness; they are proof he is not a...