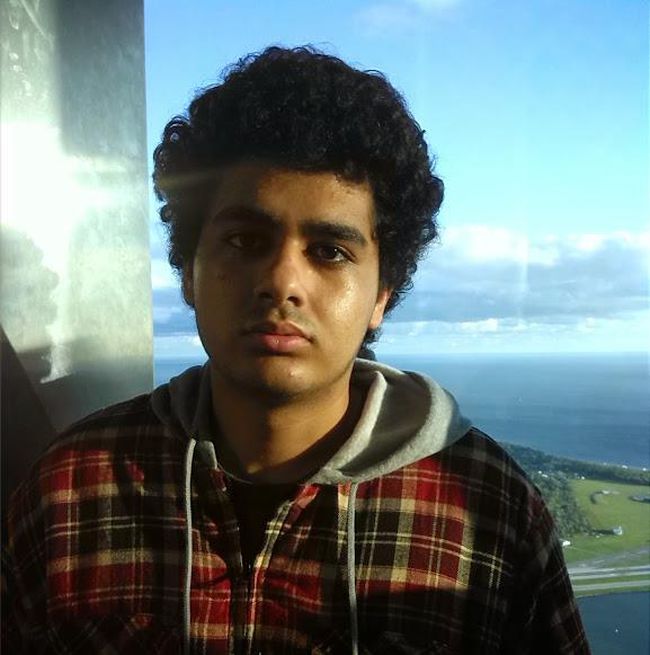 Abdulrahman El Bahnasawy’s parents were just leaving the American maximum security prison where he is serving a 40 year sentence when they were told not to come back because the jail was being shut down due to COVID-19.

That was in mid-March. A few days later, the Canada-U.S. border was also closed to non-essential travel.

The pandemic has become the couple’s latest barrier to providing their mentally ill son the support they say he desperately needs and which they believe the Canadian government has a duty to provide him.

“It’s so painful,” said Khdiga Metwally from her home in Mississauga, from where she and her husband would often set out on a 13-hour drive to see their son at the USP Big Sandy penitentiary in Inez, Kentucky. “He is a very sick boy who has been treated so inhumanely, almost always in solitary confinement and denied basic privileges, including commissary access and phone calls. We want him back in Canada.”

El Bahnasawy, 22, is serving time after being convicted by a U.S. court of terrorism-related charges in 2016. Suffering from bipolar illness and grappling with substance abuse since early childhood, El Bahnasawy was drawn to online chat rooms where he began communicating with extremists and undercover law enforcement when he was seventeen, a minor.

He was arrested soon after his 18th birthday during a family road trip to New Jersey, just three days away from a promising new medical intervention. Up until then, no officials had ever contacted the family about his online activities, even though authorities knew full well that El Bahnasawy had a severe history of mental illness. In fact, the Royal Canadian Mounted Police allegedly obtained the youth’s medical records unlawfully from the Centre for Addiction and Mental Health (CAMH) and handed them over to the FBI.

The family’s lawyer, Dennis Edney, argues the RCMP’s co-operation made it easier for American agents to manipulate him deeper into a plot to commit terrorist acts in New York City’s Times Square.

A 2014 report by Human Rights Watch documented a pattern at the FBI of “discriminatory investigations, often targeting particularly vulnerable individuals (including people with intellectual and mental disabilities and the indigent), in which the government — often acting through informants — is actively involved in developing the plot, persuading and sometimes pressuring the target to participate, and providing the resources to carry it out.”

“This is not a complicated case,” said Edney in an interview from Osoyoos, B.C. “The RCMP became agents of the FBI by the very fact of illegally obtaining Abdulrahman’s medical records; records that show this was someone who had been severely damaged for years.”

The RCMP’s role is now the subject of a complaint filed with the recently formed National Security and Intelligence Review Agency.

The family is also appealing the case in U.S. courts, arguing the sentence is unreasonably harsh and that the trial itself violated his rights to a lawyer of his choice. Whether or not they succeed, the family wants their son to be transferred to Canada to serve out his sentence as the chances of adequate mental health treatment are far better here than for non-citizen inmates in the United States.

“Canadian prisons have extremely high rates of care accessibility and promptness that have no counterpart in U.S. federal prisons,” wrote University of Ottawa law professor Amir Attaran in a 2018 brief for the family’s legal team. “This difference makes sustained, long-term mental health care easily possible in Canadian incarceration, while it is nearly unattainable in the U.S. system.”

With the right help, El Bahnasawy’s road to recovery is wide open, according to various psychological assessments.

The challenge, admitted Edney, will be to convince the Canadian government to negotiate a transfer with hardline American counterparts; the family says officials must try.

Besides, a public health crisis is no excuse for Canada to ignore possible human rights violations committed against a Canadian citizen, allegedly facilitated by one of its own agencies.

There can never be an excuse for that.

Amira Elghawaby is an Ottawa-based human rights advocate and a freelance contributing columnist for the Star.