Abdulrahman is a funny, friendly, down to earth, and loving person. He is known among his family and friends for his sense of humour, his genuine friendship and his care for others.

Abdulrahman El Bahnasawy is a Canadian citizen from Mississauga, Ontario. He was raised in a modest family where his father, Osama, is an IT consultant and his mother, Khdiga, has a PhD and is a university professor. He also has an older sister named Basma.

Born in Kuwait to Egyptian parents, Abdulrahman and his family moved to Canada when he was 7 in 2005. From a young age, Abdulrahman suffered from bullying and peer pressure in Kuwait. In primary school, he experienced what he called “nationality prejudice”, as he, an Egyptian, did not fit in with his fellow peers who were Kuwaiti. Canada provided Abdulrahman with a new start where he enjoyed his new school and made friends, stating that “the students all treated each other the same.”

Abdulrahman is a funny, friendly, down to earth, and loving person who was raised in a very humble and modest family. He is known among his family and friends for his sense of humour, his genuine friendship, and his care for others. He is of gentle character who was never violent, deplored fights, and detested bullying. Growing up, he enjoyed and was interested in astronomy, soccer, and computers. Abdulrahman loved school and his favorite subject was mathematics. He was a bright and smart student who typically scored 75-80 out of 100 on exams aspiring to become an engineer or a computer programmer. 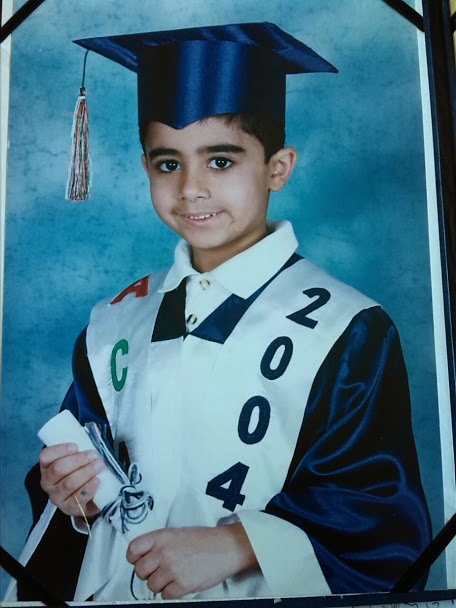 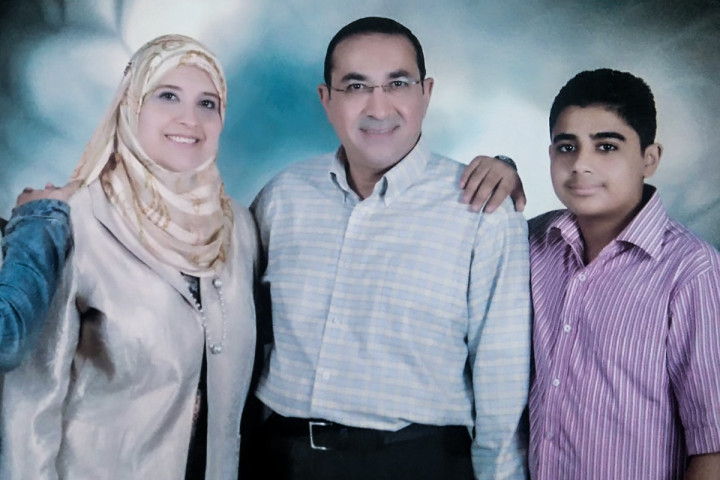 Next: Mental Illness and Drug Addiction