The FBI entrapped Abdulrahman who was a vulnerable youth with mental health issues and substance abuse.

“…there are special concerns when highly aggressive and invasive police tactics are used on such vulnerable people.” – Human Rights Watch

The practice of entrapment by the Federal Bureau of Investigation is not new or unique. Rather it is a common operation that targets vulnerable people – in this event, a minor with a documented history of mental health problems and substance abuse. These schemes and efforts were heightened after 9/11 in the hopes of bolstering the image of the enemy (terrorism) within the United States, creating fear in the public and enhancing the ‘good’ work of the FBI and agencies in eliminating these (fabricated) threats.

What does the FBI gain in creating or influencing a scenario whereby they induce and subsequently catch a vulnerable person? According to Trevor Aaronson, executive director at Florida Center for Investigative Reporting, an informant (someone who provides privileged information about a person or organization to an agency) can earn a whopping $100,000 for every terrorism case they bring to the FBI. The target demographic of informants is not surprising: the Muslim community. Once a vulnerable person is caught in entrapment, their investigations are discriminatory by using overly broad material support charges and abusive conditions of confinement. Human Rights Watch’s study ‘Human Rights Abuses in US Terrorism Prosecutions’ which analyzed 494 cases the Justice Department identified as relating to international terrorism, concluded that the two most frequent charges were “Providing Material Support” and “Conspiracy”. Out of the 489 defendants, 74.2% were guilty pleas as they were convicted of a single charge. Those who faced multiple charges were more likely to go to trial.

I’ve spent years pouring through the case files of terrorism prosecutions in the United States, and I’ve come to the conclusion that the FBI is much better at creating terrorists than it is at catching terrorists.

Adel Daoud was 17 years old when undercover FBI employees began communicating with him through an online Islamic forum. He was socially isolated and so resorted to the Internet. Adel also had mental health problems. According to Human Rights Watch, Daoud’s arrest shocked the community “prompting speculation about why the FBI deployed undercover agents to ensnare the teenager, rather than contact his parents or community leaders.”

Adel Daoud was sentenced to 16 years in prison. 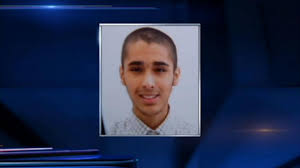 Hosam Smadi, who was identified by the FBI on website promoting terrorism, “repeatedly emphasized that he did not know much about Islam, did not want to hurt innocents, and wanted to learn more about Islam before proceeding with any violence. Yet rather than encourage these views, the FBI appears to have encouraged him to pursue violence.” 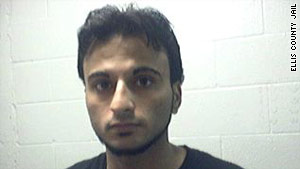 Samy was accused of plotting a mass murder at a Milwaukee Masonic Temple.

The new appeals [prosecutors appealed the judge’s decisions to exclude certain evidence] likely will postpone the trial well into 2020. 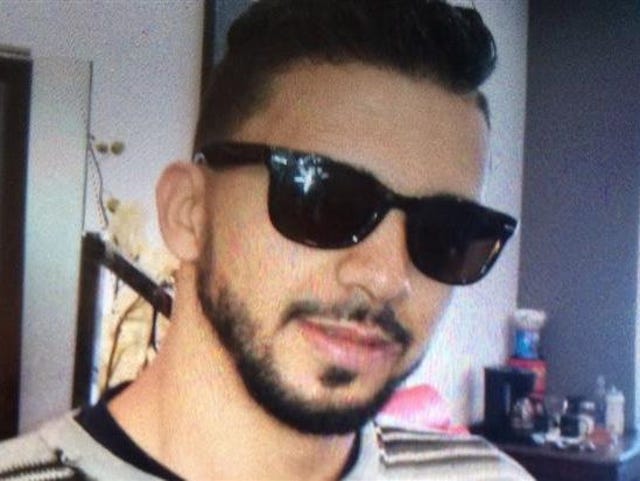 Sami Osmakac, 25-years-old at the time, was “broke and struggling with mental illness” when he became the target of an FBI sting operation.

The FBI provided all of the weapons seen in Osmakac’s martyrdom video,” The Intercept reported. The bureau also gave Osmakac the car bomb he allegedly planned to detonate, and even money for a taxi so he could get to where the FBI needed him to go.

In November 2014, he was sentenced to 40 years in federal prison. 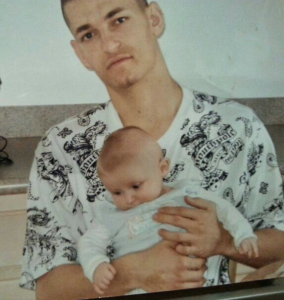 Rezwan Ferdaus, 26-years-old at the time, was targeted by the FBI for a sting operation via an informant who went to Rezwan’s mosque. An FBI agent even told Ferdaus’ father his son “obviously” had mental health problems. According to Human Rights Watch, “Ferdaus was mentally and physically deteriorating as the fake plot unfolded, suffering weight loss so severe his cheek bones protruded, loss of bladder control that left him wearing diapers, and depression and seizures so bad his father quit his job to care for Ferdaus.”

Rezwan was sentenced to 17 years in prison. 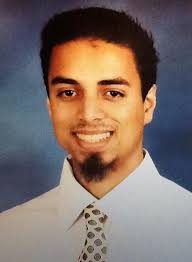 Prior to arresting Mehanna in 2008, FBI agents approached him on three separate occasions, including at the pharmacy where he worked, during work hours. The three material support counts rested on two concurrent theories of liability.

He was sentenced to 17 ½ years in prison. 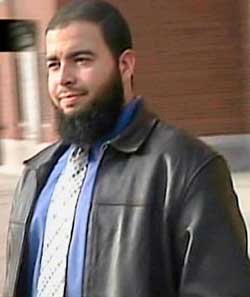 Laguerre Payen, 27-years-old at the time of arrest, part of the ‘Newburgh Four’, was diagnosed with schizophrenia and after his arrest in May 2009, police found his apartment strewn with bottles full of urine. He did not show the intellectual aptitude to conduct a terrorist attack, telling others that he could not join a trip to the state of Florida to plan for the attack because he did not have a passport.”

Laguerre was sentenced to 25 years in prison. 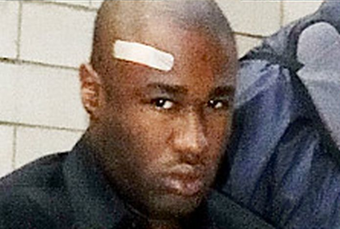 In other cases, government agents identified vulnerable young men and individuals with mental or intellectual disabilities, and exploited their vulnerabilities. In some of those cases, informants met young men in online chat rooms and engaged them in discussions, sometimes urging them down the perceived path toward radicalization, as occurred in the cases of Adel Daoud and Hosam Smadi. While it is true that young men and individuals with mental or intellectual disabilities have, on occasion, been involved in terrorism, and therefore cannot be ruled out for investigation, there are special concerns when highly aggressive and invasive police tactics are used on such vulnerable people.

The practice of entrapment has been used a multitude of times on vulnerable people. These aforementioned cases deal with vulnerable people in terms of their age and mental health issues. However, entrapment cuts across other vulnerabilities such as those with intellectual disability, financially poor and requiring money, and seeking religious guidance.

Abdulrahman was 17-years-old, a minor, when he began communicating with extremists and undercover law enforcement. The FBI entrapped him as a vulnerable youth with mental health issues and substance abuse.

Next: What is Bipolar Disease?