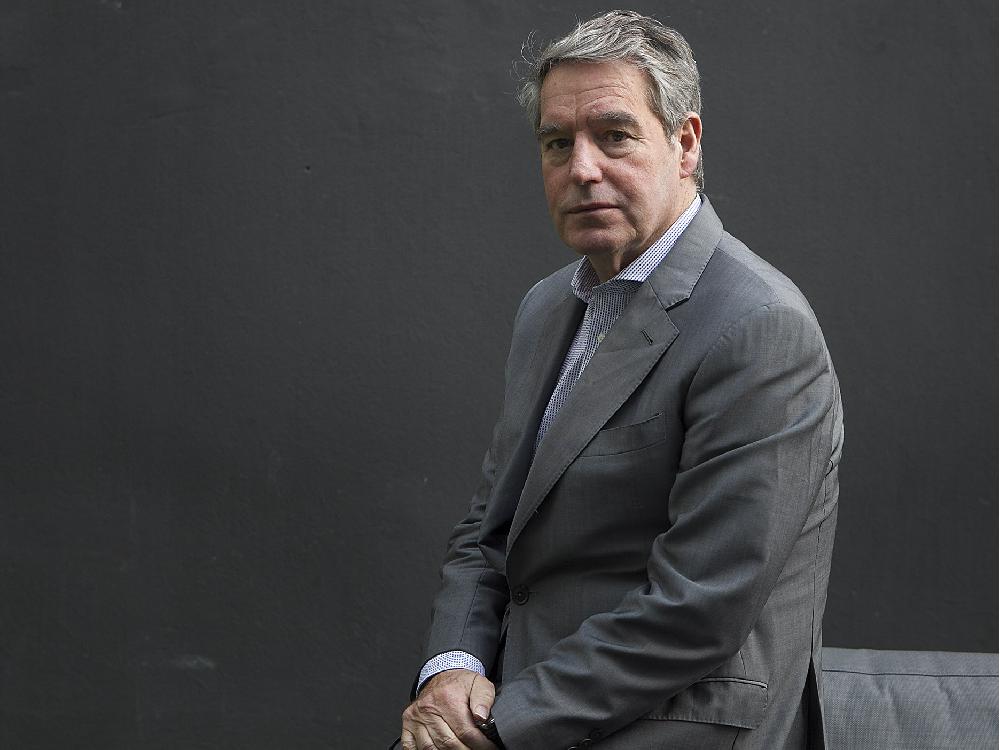 Dennis Edney is a Canadian defence lawyer based in Edmonton, Alberta, Canada. Originally from Dundee, Scotland, he is noted for his involvement in high-profile cases, including Brian Mills, R. v. Trang, as defence attorney for Abdullah and Omar Khadr, who were captured in the War on Terror, for Fahim Ahmad, and for representing the entire Khadr family.

Edney was born in Dundee, Scotland, and worked as a building contractor, when he first immigrated to Canada.
Edney received his law degree in 1987 from the University of Northumbria and has since appeared at all levels of court, including the Supreme Court of Canada and the United States Supreme Court. He was appointed as Foreign Attorney Consultant by the U.S. Pentagon to participate in the legal defence of Omar Khadr, at Guantanamo Bay Naval Base, Cuba.

I have set out the following information in the hope you will understand that the Rule of Law is not applied to defendants charged with terrorism in the United States.

Governments, regardless, have a duty under international human rights law to carry out impartial investigations, and to prosecute suspects in independent courts. These obligations require ensuring fairness and due process in investigations and prosecutions, as well as humane treatment of those in custody.

However, since September 11, 2001 the US government has failed to meet its international legal obligations with respect investigations and prosecutions of terrorism suspects in custody.

This has been true with regard to foreign terrorism suspects detained at the US detention centre in Guantanamo Bay, Cuba, most of whom are being held indefinitely without charge. It is also often true with regards to Muslim defendants investigated, tried, and convicted of terrorism – related offences in the US criminal justice system.

Human Rights Watch and Columbia Law School’s Human Rights Institute found that at times, in aggressively pursuing terrorism threats before they even materialize, US law enforcement overstepped its role by effectively participating in developing terrorism plots. Many American Muslims and others not from the USA, have been targeted who do not appear to have been in terrorist plotting or financing at the time the government began to investigate.

In most cases involving FBI informants, the defendants do not appear to have been involved in terrorist plotting or financing at the time the government began to investigate them. Rather, in these cases, the government’s purpose appears to have been preventive: to root out and prosecute individuals the government believes might eventually plan and carry out acts of terrorism. To this end, the US government has substantially changed the way it conducts policing and investigations related to terrorism – loosening regulations and standards governing the conduct of investigations, and engaging in extensive surveillance and use of informants, particularly in American Muslim communities.

Indeed, in some cases the FBI may have created terrorists out of law-abiding individuals by conducting operations that facilitated or invented the target’s willingness to act. According to multiple studies, nearly 50 per cent of the more than 500 federal counter-terrorism convictions resulted from informant – based- cases; almost 30 per cent of those cases were sting operations in which the informant played an active role in the underlying plot.

In other cases, people who contributed to charities in the Middle East ended up convicted of “material support” based on flimsy connections to alleged terrorism. Other illustrative examples include targeting Muslim youths with mental or intellectual disabilities in Stings.

The trial judge said the government “came up with the crime, provided the means, and removed all relevant obstacles”, and had, in the process, made a terrorist out of a man “whose buffoonery is positively Shakespearean in scope”. Notwithstanding, the judge imposed a lengthy sentences.

Consider the case of Rezwan Ferdaus:

Although an FBI agent told Ferdaus’s father that his son had obvious mental problems, the FBI targeted him for a sting operation, sending an informant into Ferdaus’ mosque. Together, the FBI informant and Ferdaus devised a plan to attack the Pentagon and the US Capitol, with the FBI providing fake weaponry and funding Ferdaus’ travel. Yet, Ferdaus was mentally and physically  deteriorating as the fake plot unfolded, suffering weight loss so severe his cheek bones protruded, loss of bladder control that left him wearing diapers, and depression and seizures so bad his father quit his job to care for Ferdaus. He was eventually sentenced on material support for terrorism and explosive charges to 17 years in prison with an additional 10 years of release.

In theory, the defendants in these cases should be able to avoid criminal liability by making a claim of “entrapment”. However, US law requires that to prove entrapment a defendant must show that the government induced him to commit the act in question and that he was not “predisposed” to commit it. This predisposition inquiry focuses attention on the defendant’s background, opinions, beliefs, and reputation – in other words, not on the crime, but on the nature of the defendant. This character inquiry makes it exceptionally difficult for a defendant to succeed in raising the entrapment defense, particularly in the terrorist context, where inflammatory stereotypes and highly charged characterizations of Islam.

I believe you have been provided with certain descriptors of Abduhrahman. In essence, he is a mentally damaged youth who was prone to manipulation when not on his medication. He has no criminal record.  His arrest and sentencing are a travesty of justice. The RCMP unlawfully obtained his medical records and provided them to the FBI to better profile him in manipulating him in a chat room. To date, he has suffered harsh conditions in prison and continuing. He has attempted suicide and the likelihood of survival is limited.

Next: Abdulrahman’s US Legal Counsel