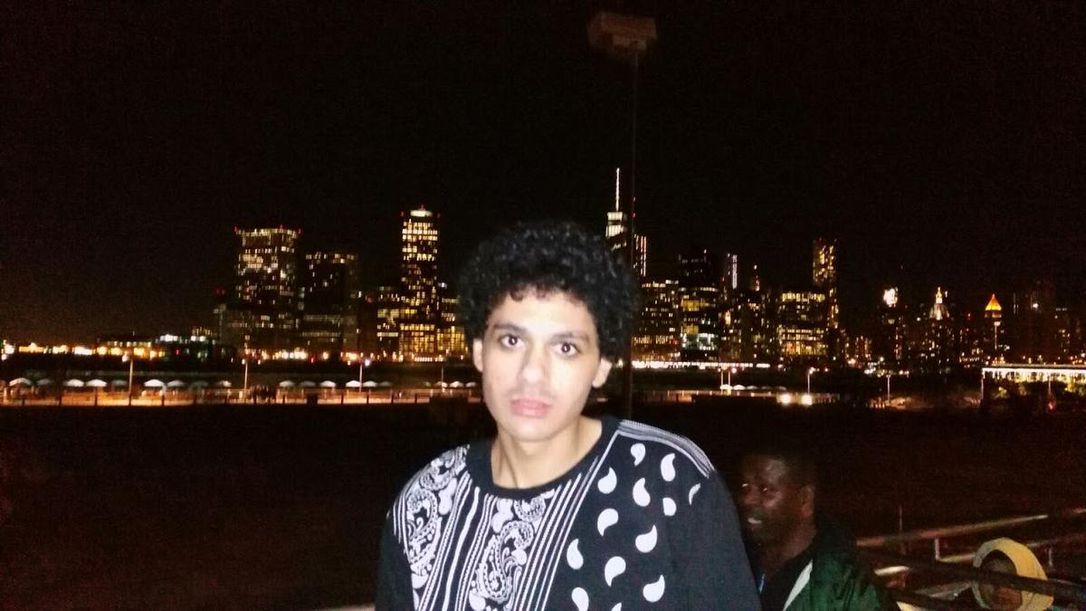 The parents of Alexandre Bissonnette made an impassioned plea on behalf of their son last week: 40 years in prison without the chance of parole is too harsh a sentence, they argued, despite the horrific murders he committed.

His parents expressed their wish they’d done more to support their struggling son who had been severely bullied. “Alexandre suffered psychological and physical bullying during his school years, which had devastating effects on his personality,” they wrote.

It’s hard to imagine what it must feel like to have a child grow up to become a deeply troubled adult who would brutally kill other people, destroying families, shattering an entire community and sending shock waves throughout the country.

Yet, there is another set of Canadian parents whose lives have similarly been upended but who have received far less attention. Their son, like Bissonnette, suffered mentally and was also recently sentenced to 40 years in prison after pleading guilty to charges brought against him.

That’s where the similarities end.

Abdulrahman El Bahnasawy, 20, did not actually kill anyone, but was accused and pled guilty to plotting terrorist attacks against targets in New York City back in 2016. Unlike Bissonnette, the Mississauga man did not solely self-radicalize but was also caught up in an FBI sting operation at age 17.

His lawyer, Dennis Edney, said the young man had a clear history of mental illness, including psychotic episodes and had grappled with drug addiction since the age of 14. While the judge acknowledged all this, El Bahnasawy was convicted nonetheless this past December.

His parents were shattered, blaming the RCMP for knowing about his mental state after obtaining medical records from the Centre for Addiction and Mental Health in Toronto and then handing them over to the FBI. Why didn’t they alert the family that their troubled son had fallen down a rabbit hole of radicalization, and that an FBI informant was pushing him further and further into the abyss?

The double standard is clear: Bissonnette pled guilty to killing six people, attempting to kill six more, and injuring many others. The judge concluded he was motivated by a deep hatred of immigrants and of Muslims, and that he showed little remorse; that he had visited dozens of social media pages of prominent far-right figures who promoted supremacist ideology and even admitted he wanted to kill people in order to protect his family from terrorists. While legal experts, including University of Toronto professor and author Kent Roach, argued there was enough evidence to merit terrorism-related charges, none were brought forward.

But when El Bahnasawy, grappling with drug dependency and in constant mental distress, became embroiled in a Daesh plot, his terrorist credentials were immediately presumed. While he was thankfully caught before anyone was hurt, he nonetheless received a sentence as lengthy as Bissonnette’s, despite strong evidence of entrapment and after penning an apology letter denouncing violence.

Sentences involving Muslims in the U.S. are often significantly longer than those meted out to those who aren’t Muslim for similar crimes, according to research released last spring by the Washington-based Institute for Social Policy and Understanding.

This context may also provide some understanding as to why survivors, family, and community members of the tragic attack on the mosque were so upset by Bissonnette’s sentence. Shooting survivor Said El-Amari explained that he was made to feel like “a Muslim Canadian citizen is worth less than any other citizen,” when compared to a case like that of Justin Bourque, who was sentenced to 75 years without parole for killing three RCMP officers in 2014.

In their open letter, Bissonnette’s parents suggested that their son deserves a second chance — similar to those that immigrants or refugees receive when admitted to Canada.

In what universe are these two situations even remotely comparable? Maybe it’s the one in which some lives are weighted differently than others.

Amira Elghawaby is a writer and human rights advocate based in Ottawa.