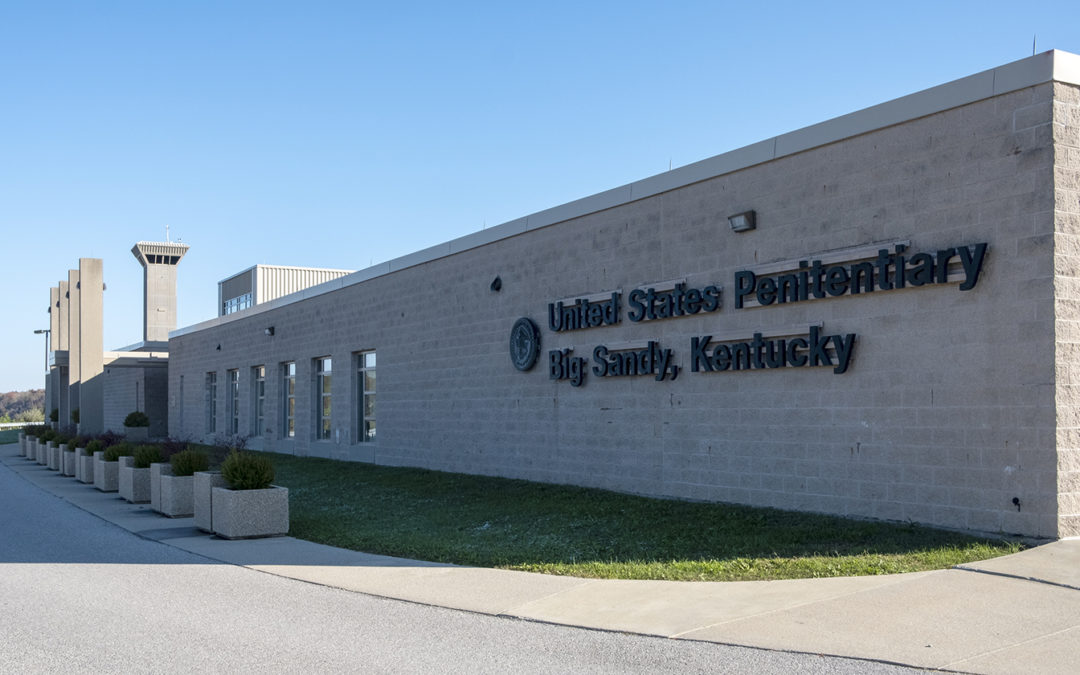 The United States has now become the epicenter of the COVID-19 outbreak with over 190,000 cases and over 4,000 fatalities.

The New York Times has reported that “the coronavirus is spreading quickly in America’s jails and prisons, where social distancing is impossible and sanitizer is widely banned, prompting authorities across the country to release thousands of inmates in recent weeks to try to slow the infection, save lives and preserve medical resources.”

Our concerns for Abdulrahman have surged after hundreds of COVID-19 diagnoses have been confirmed at local, state and federal correctional facilities. Experts have been warning about the impact COVID-19 will have on jails and prisons as these institutions are ripe for the spread of disease given their overcrowdedness and poor health care.

Abdulrahman is detained in Kentucky’s USB Big Sandy correctional facility. A Vice article has reported that an inmate in USB Big Sandy has said “people are talking about them shutting down for two weeks to make sure it does not spread. I buy my own hand sanitizer and keep it wherever I’m at. They sell it in commissary.” Abdulrahman has been denied access to the commissary and is not allowed phone privileges.

According to Wanda Bertram, with the Prison Policy Initiative, “It really is a matter of time before a prison or jail starts to suffer serious consequences of having a lot of people packed together, supervised by people that view them as a serious threat rather than a population to be cared for.”

The United States is deemed to have the largest prison population in the world with 2.3 million inmates across 5,000 jails and prisons. Due to their lack of precaution measures, jails and prisons are reporting an accelerating rate of COVID-19 spread. Although personal visits have stopped, numerous guards, wardens and correctional facility administrators go in and out 24 hours a day possibly carrying and spreading the virus. The actions taken by some American states to address this issue have been to reduce the prison and jail population by freeing certain prisoners and to provide more sanitary equipment like masks.

In Ontario, Canada, the potential impact of the virus on prisons is being factored into judges’ decisions. The Ontario Superior Court ordered house arrest and a bond payment for one of the inmates as the judge stated “But [not suggesting any failure of the correctional authorities to take appropriate steps to attempt to keep inmates healthy] I take notice of the fact, based on current events around the world, and in this province, that the risks to health from this virus in a confined space with many people, like a jail, are significantly greater than if a defendant is able to self-isolate at home.”

We are seriously concerned and worried about Abdulrahman’s health in the face of the pandemic and the substandard prison conditions. The state Abdulrahman is being held at, Kentucky, has about 24,000 people in its state prison system. There are several cases of COVID-19 in the surrounding area as well as deaths from the virus.

However, as Amy Fettig, the deputy director of the ACLU National Prison Project, among other numerous experts have repeatedly stated, “Unfortunately, we know that prisons and jails are virus vectors, and people who live and work in these institutions are virtually sitting ducks for the virus.”

Abdulrahman does not belong in prison. Abdulrahman’s safety is a priority and should be of concern to our Canadian Government amidst our government’s response to COVID-19.