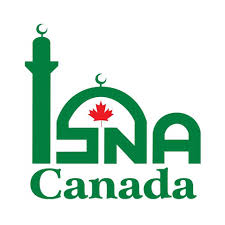 Re: Transfer of Mr. Abdulrahman El Bahnasawy to a Canadian Prison

We write to you today in regard to Mr. Abdulrahman El Bahnasawy, a Mississauga man currently incarcerated in the United States.

Governments have a duty under international human rights law to carry out impartial investigations, and to prosecute suspects in independent courts. These obligations require ensuring fairness and due process in investigations and prosecutions, as well as humane treatment of those in custody. According to human rights lawyer Dennis Edney in the case of Abdulrahman El Bahnasawy, “In essence, he is a mentally damaged youth who was prone to manipulation when not on his medication. He has no criminal record. His arrest and sentencing are a travesty of justice. The RCMP unlawfully obtained his medical records and provided them to the FBI to better profile him in manipulating him in a chat room. To date, he has suffered harsh conditions in prison and continuing. He has attempted suicide and the likelihood of survival is limited.”

We urge you to look into this matter and facilitate the potential transference of Mr. El Bahnasawy to a Canadian prison. 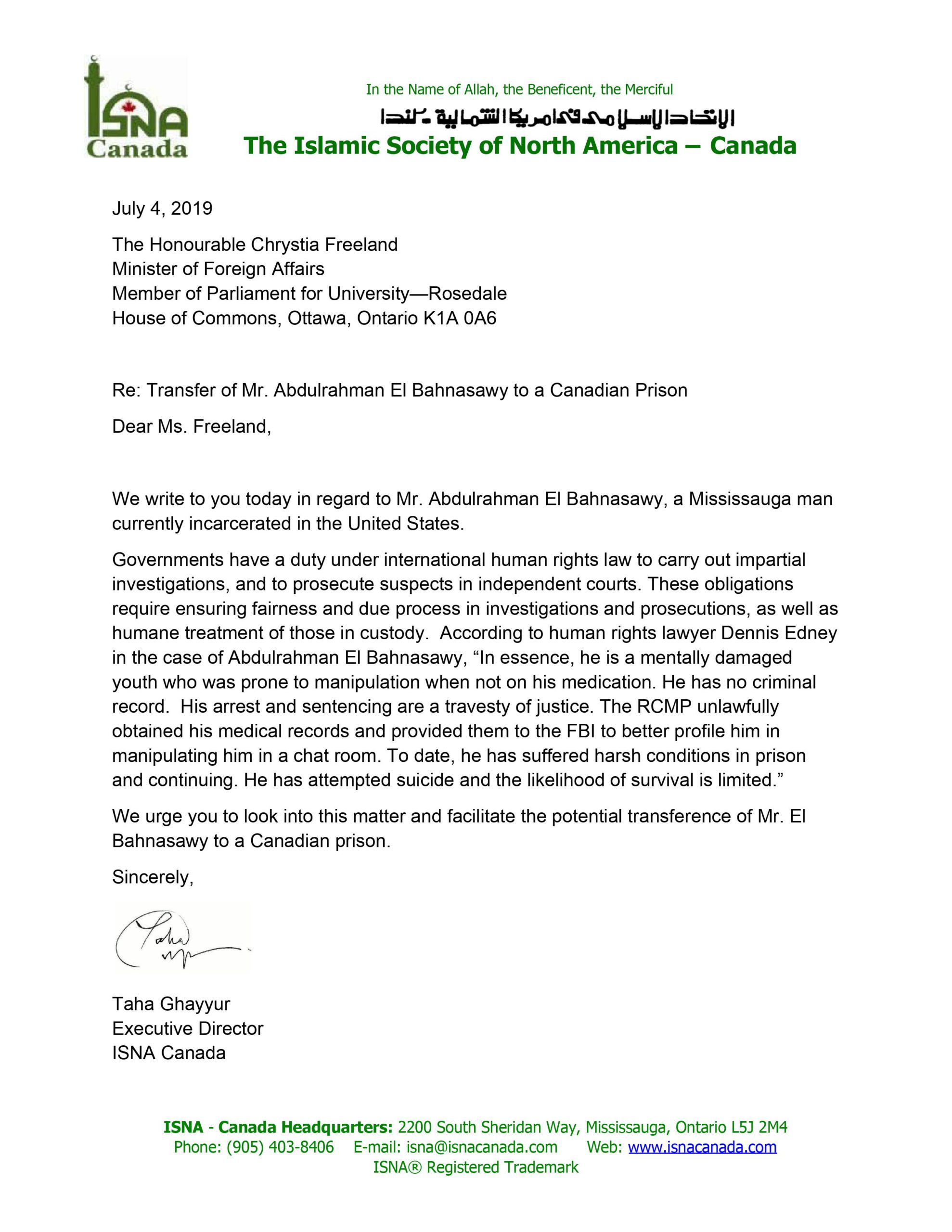