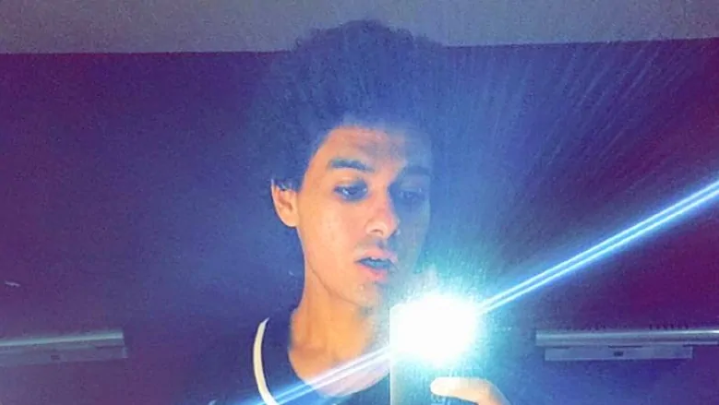 After a year of strange back-and-forth, a Canadian teenager convicted of plotting to bomb the New York subway and Times Square has taken on a new legal team linked to Dennis Edney, the celebrated Alberta lawyer who acted for Omar Khadr.

Abdulrahman El Bahnasawy, 19, has been represented by federal public defenders since his secret arrest in May 2016, but faced pressure from his own parents to hire Edney and a New York firm working with the Edmonton lawyer, court documents reveal.

The Mississauga, Ont., man repeatedly told the judge he wished to keep public defender Sabrina Shroff, at one point saying he didn’t even want Edney visiting him in prison., It was at that time he agreed to enter a guilty plea.Abdulrahman El Bahnasawy, 19, has been represented by federal public defenders since his secret arrest in May 2016, but faced pressure from his own parents to hire Edney and a New York firm working with the Edmonton lawyer, court documents reveal.

But this September, El Bahnasawy said he was willing to change lawyers, citing entreaties from his parents.

“My mom was crying and begging me and I feel too bad to be doing this to them,” he said in a handwritten letter to Judge Richard Berman. “I please ask you to let Dennis Edney and his team enter the case.”

New York lawyer Andrew Frisch was registered Thursday as El Bahnasawy’s lead attorney, though Shroff and another federal defender appear to still be part of the defence.

Frisch has described himself as “local counsel” to Edney – who was hired by El Bahnasawy’s parents – and retained to help the Alberta lawyer represent the confessed terrorist and his family.

Edney headed the legal team that managed to have Khadr, convicted of U.S. terrorism offences as a 15-year-old, transferred to Canada, and won a Supreme Court ruling that Khadr’s rights had been seriously abused.

The change in lawyers is the latest twist in an unusual case that was under seal for 18 months after El Bahnasawy’s arrest, as police sought two alleged cohorts in the plot.

El Bahnasawy pleaded guilty Oct. 13, 2016 to conspiring to bomb Times Square, attack passengers on the subway and shoot up crowds at unnamed concerts. He was to join forces with an 18-year-old American citizen living in Pakistan, both unaware their third conspirator was an undercover police agent.

The Pakistan resident and another suspect in the Philippines are both now in custody in those countries.

Court transcripts show the issue of El Bahnasawy’s legal representation came up repeatedly, with the defendant usually standing by his original lawyers.

A few days later, El Bahnasawy changed his plea from not guilty to guilty. It is unclear if that decision was related to his rejection of Edney as a lawyer then.

Meanwhile, prosecutors are pushing back against a defence request to delay the teenager’s sentencing for another six months, saying a penalty needs to be meted out to deter others who might want to do the work of ISIL in America.